A genuine emancipatory movement is not afraid of being outlawed by the tyrants. It creates its own legality 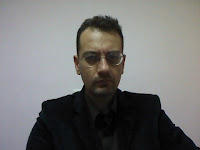 Email ThisBlogThis!Share to TwitterShare to FacebookShare to Pinterest
Labels: Επανάσταση